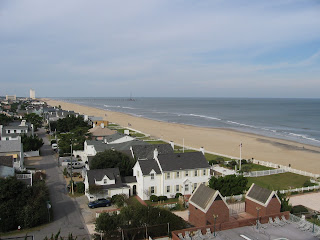 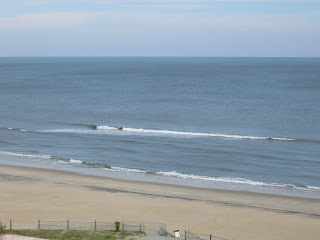 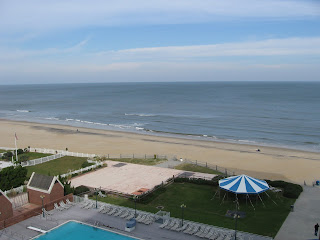 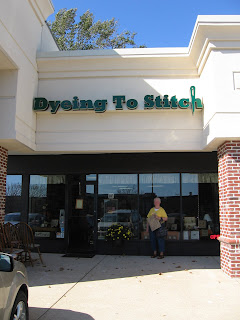 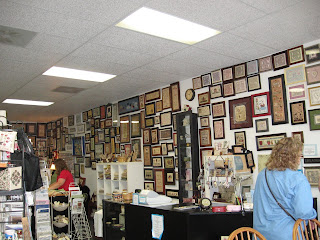 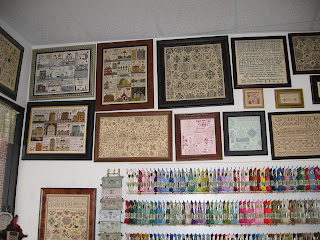 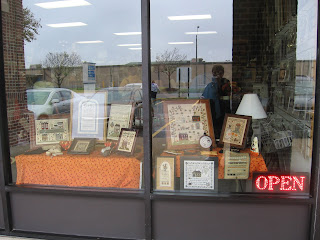 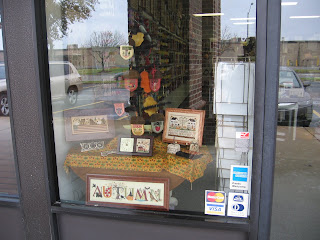 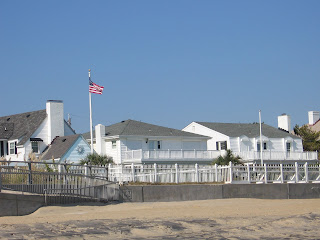 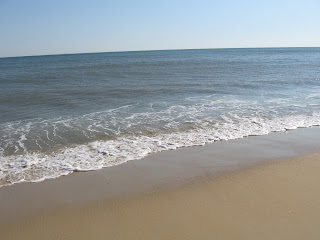 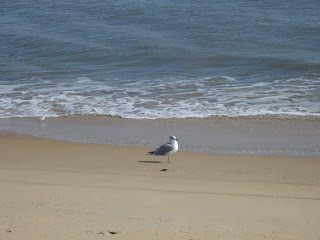 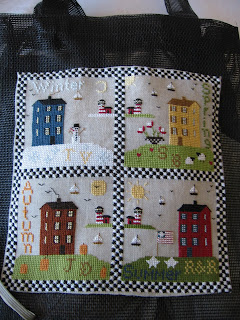 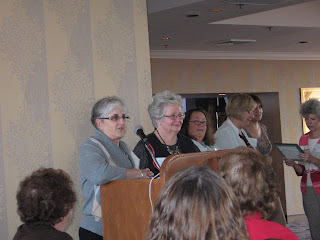 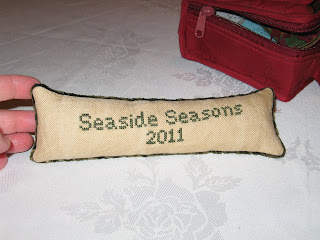 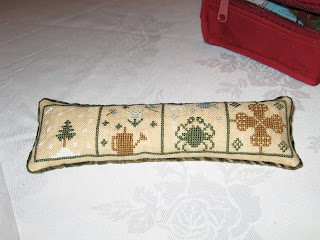 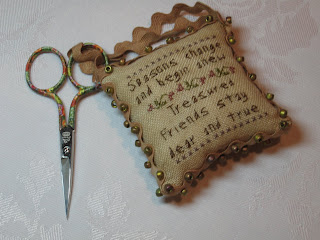 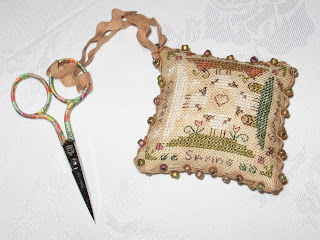 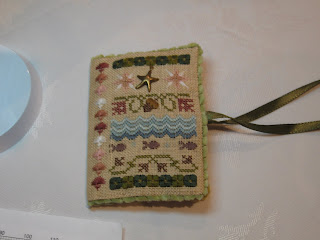 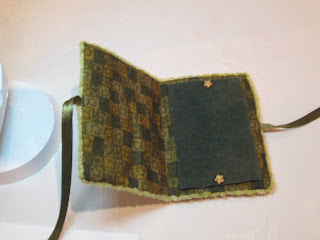 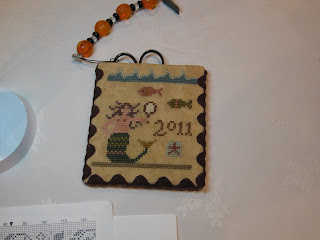 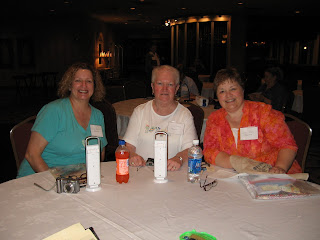 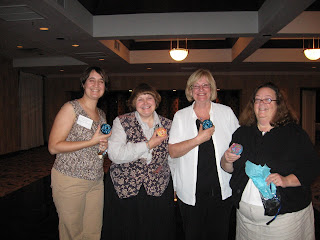 Well, I'm just getting started, but I think this post is long enough! Check back later for part two of the Dyeing to Stitch retreat...
Posted by Cathy B at 1:39 PM

It looks like you enjoyed a brilliant time so far, I can't wait for the next installment! Best wishes.

Thank you so much for posting about the retreat! I've been looking forward to hearing all about it since I couldn't be there myself.

Fantastic photos, recap and views. Thanks so much for sharing!

OH WOW!!! Cathy, I'm dyeing to punch you in the....arm :) Ha ha...not really, I'm just so thrilled to live vicariously through you...LOOK at all those great projects and super, duper GREAT ladies you got to meet and stitch with!

Sounds like lots of fun. The beach is so beautiful.

What a fabulous retreat so far! Your visit to the stitching shop just had me drooling. Then you received all those lovlies at the retreat! Lucky you!

The retreat looks like it was so fun...I am inspired! Am looking forward to hearing more! Thanks for sharing!

I want to go to that retreat, seriously! Wow, what great projects and great teachers. How lucky were those friends/teachers that received those special gifts...now I know why you were not selling them.
I enjoyed all the pics!