And then there's this Longaberger basket with partially stitched needlework projects!

The first design in tonight's parade is Alphabet Blocks from Carriage House Samplings. 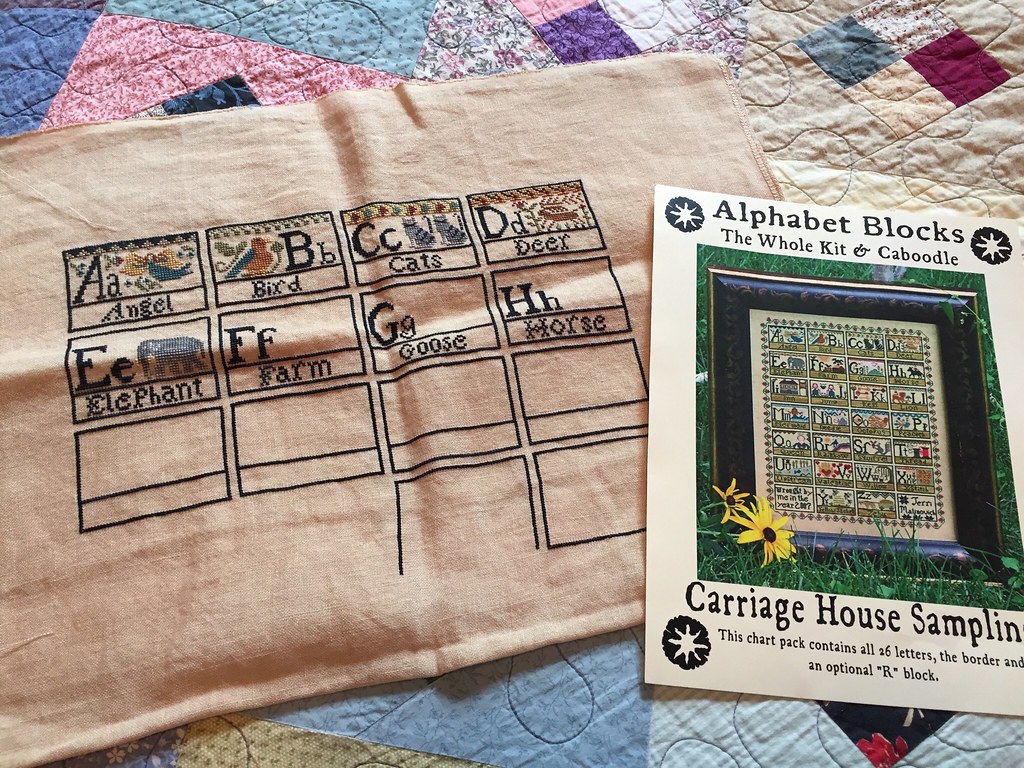 I really thought i was further along on this one. The linen is from Lakeside and I'm pretty sure its 36ct. I'm stitching with two threads. If i were starting this today, I would be stitching it with one thread. This has been a WIP for a long time.

Next up is Never Let You Go from Heartstring Samplery. 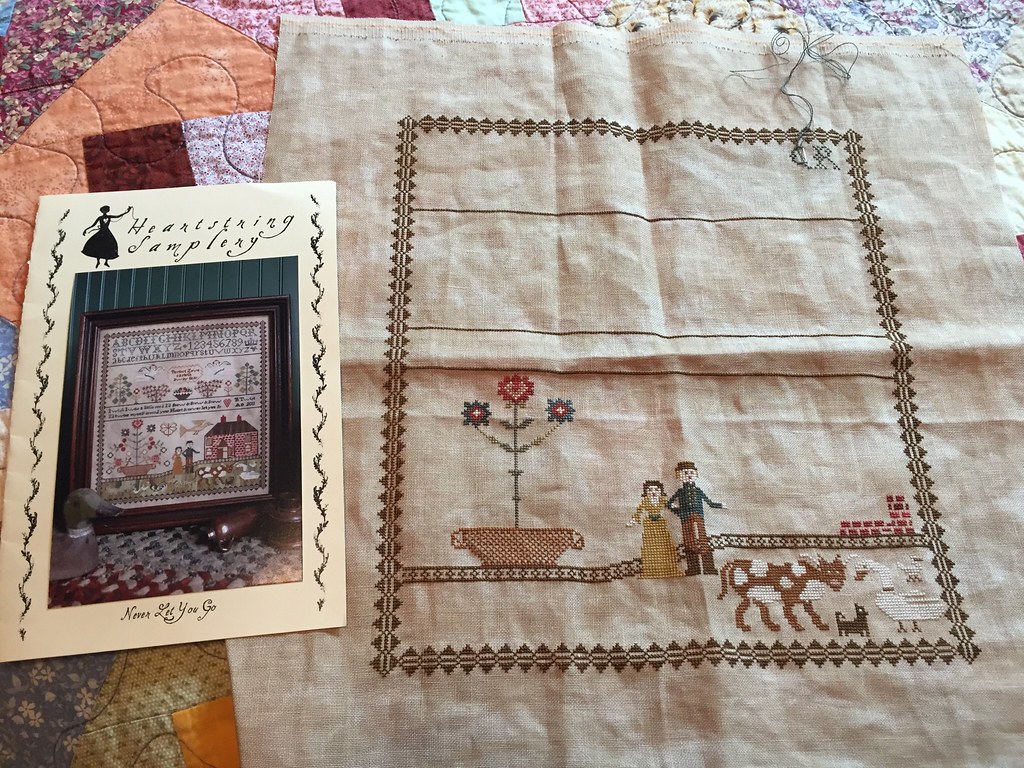 I'm stitching on 40 ct Vintage Country Mocha. This is the second time I've started this one (had to change the linen)! 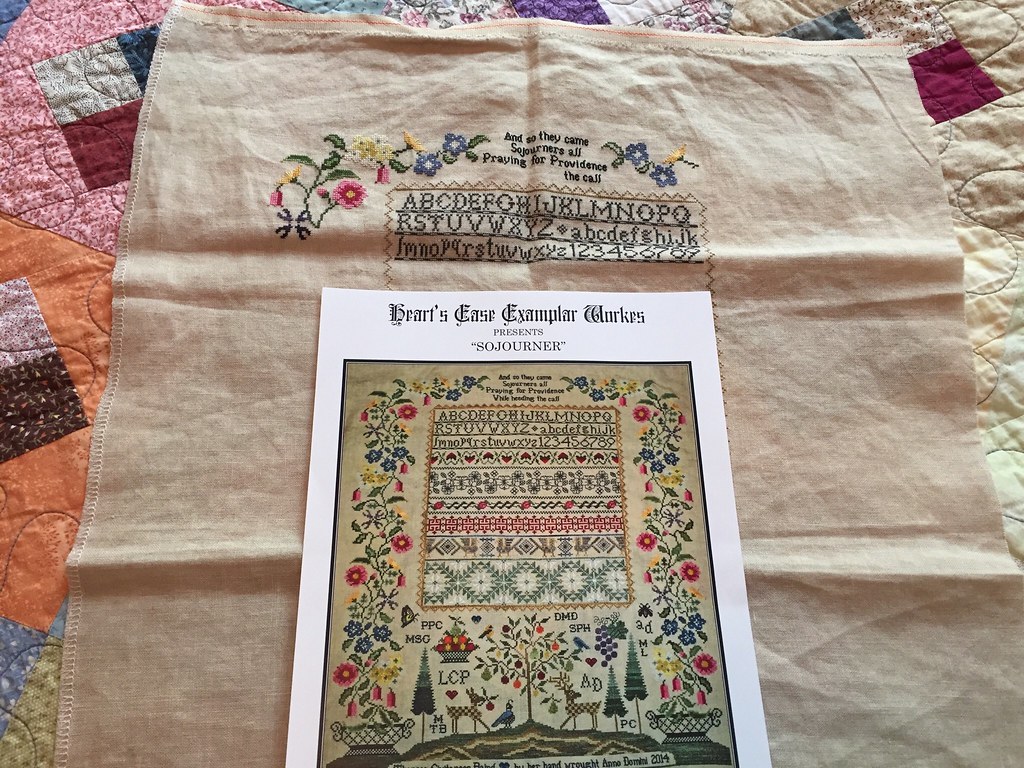 Now, this is sad. I was the ring leader for this project that our guild worked on last year (or was it 2015?). I really need to start working on this again. I love this sampler!

I love a good party. Jumped right on the parrot bandwagon when this sampler was popular on Facebook a couple years ago. This is the Snooty Parrots sampler from Barbara Ana. 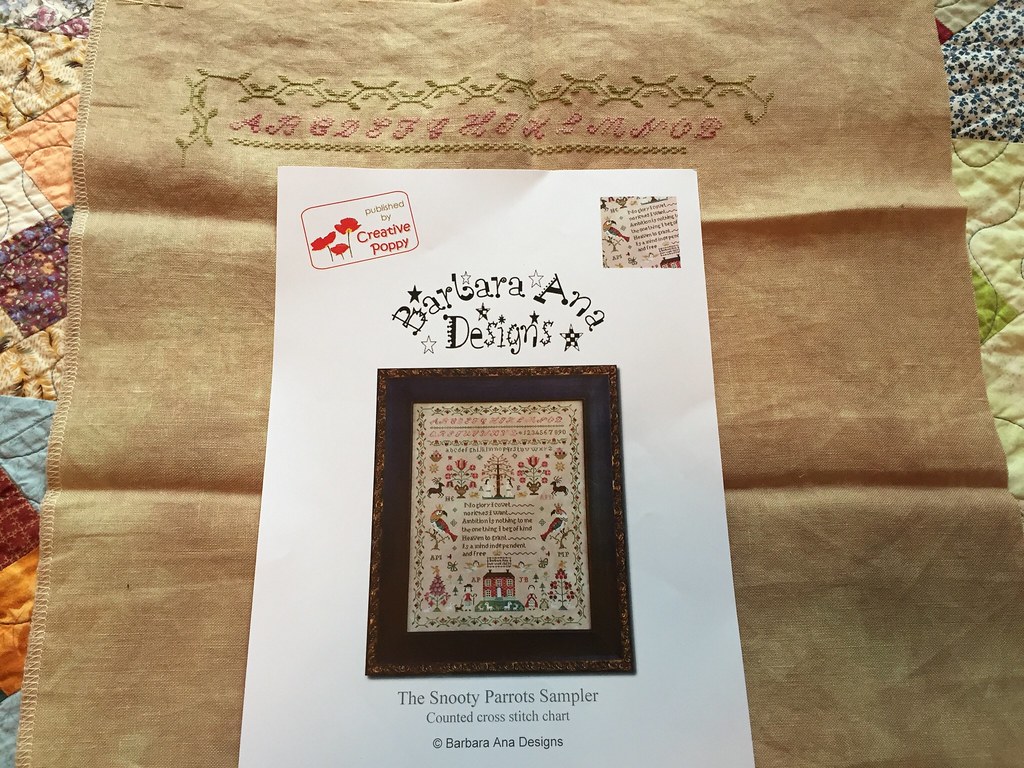 Beautiful linen, beautiful silks. I need to pick this one up again!

Bringing up the rear in tonight's parade is the Four Seasons Band Sampler by Sally Hesketh. This was published in Just Cross Stitch a few years ago. 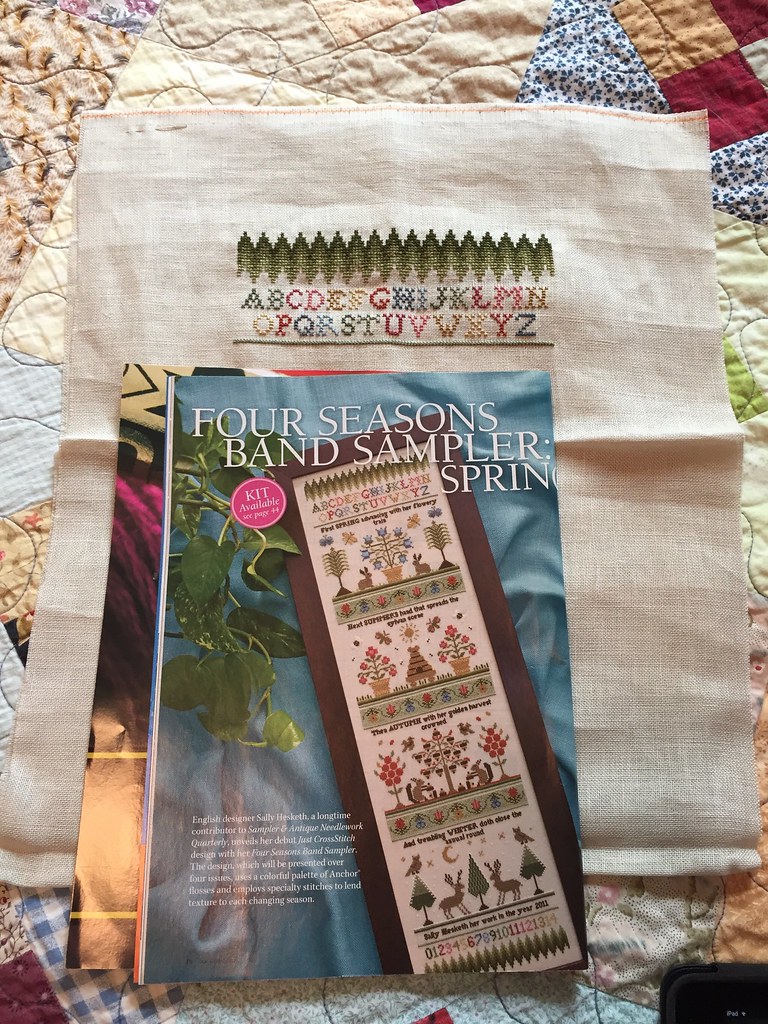 I love this one too! Need to resume stitching on it!

Summer flowers are starting to bloom in our neck of the woods. Aren't they pretty? 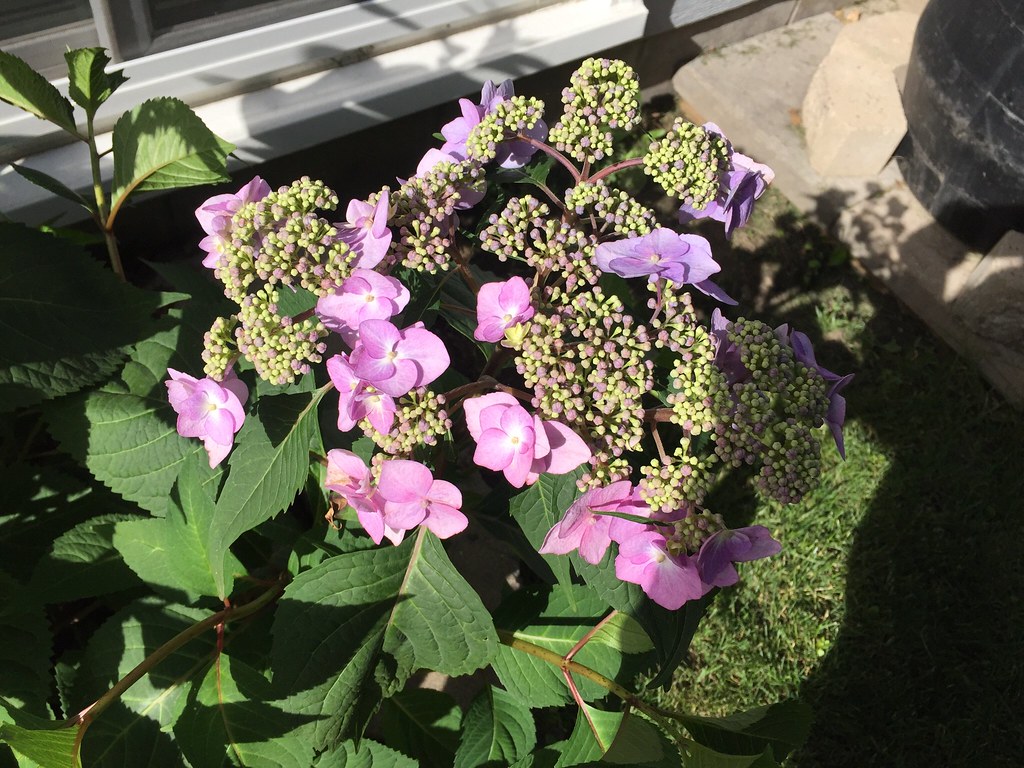 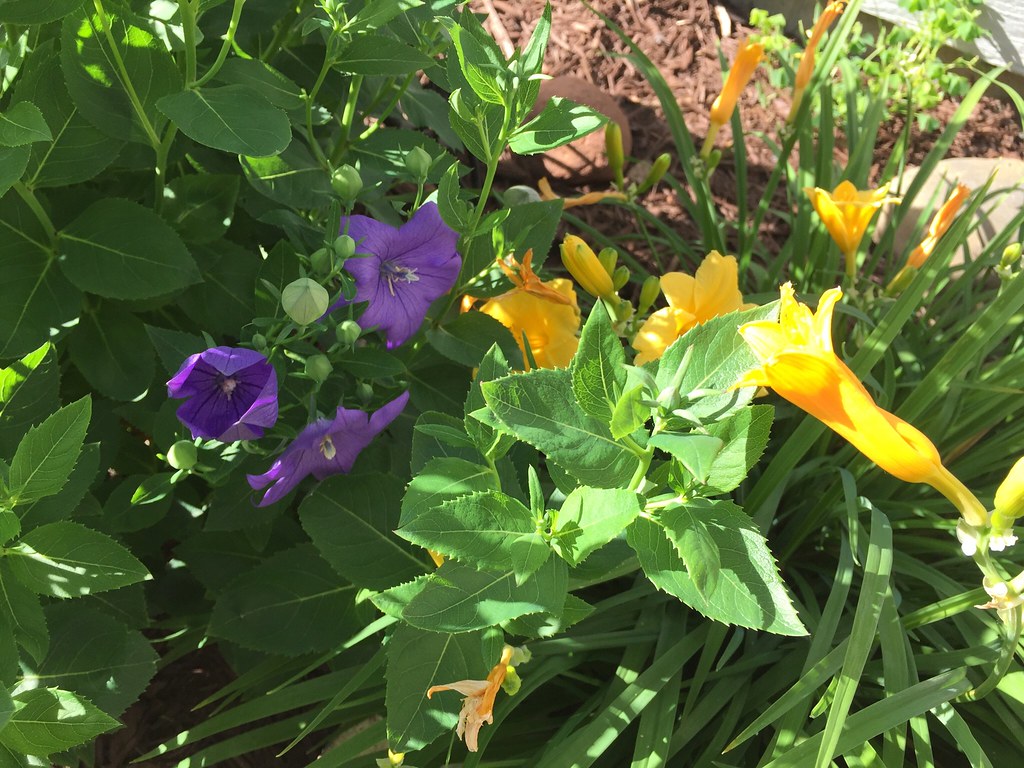 Oh my, Cathy, I'm totally impressed by all the beautiful WIPs that you show today. They are just as beautiful as the ones you showed yesterday. That seasonal band sampler is gorgeous and I think I have the respective JCS issues. I have to look if I can find them.

Cathy..you sure have an affinity for large projects!!! :)
Can you tell me what JCS issues that seasonal sampler is in? I especially love the summer band...go figure!

Love this WIP parade!!!! I need to do this sometime. It would probably take 10 blog entries.........I am toying with the idea of getting back to blogging. IG is just so easy though......Sending you hugs!

You have lovely projects ahead of you and I know they will all be beautiful. RJ @stitching friends forever

I agree with you, I prefer one thread over 36 count, I also like stitching with one thread because you save money on the variegated thread cost.

Great progress on all of them, can't wait to see them finished, too hard to pick a favorite, they are all great!

Beautiful pieces, each one of them. How will you pick?