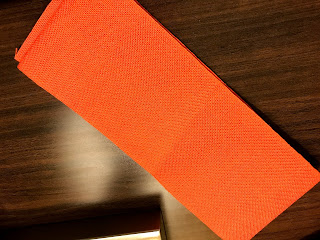 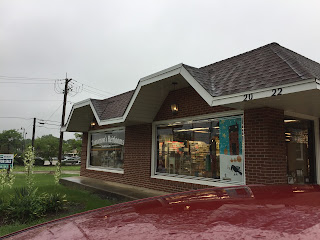 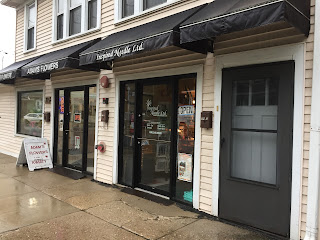 Despite the rain, it sounds like you are having a super adventure with marking shops off the bucket list. Looking forward to read where your next stop is!

This sounds like a great adventure. It makes me sad to hear about all the LNS closing. I finally took the plunge and ordered the red band sampler. Will be at SassyJack's in August to purchase linen band

Raining cats and dogs won't keep the dedicated stitchers from reaching their destination! I am enjoying your travels so much and have a favor to ask, can you take some photos from the interior of the shops if allowed? Would love to see more. I had no idea there were so many needlework stores in the US!~

A wonderful fun adventure you two are having! And please tell me what a Jamocha shake is? We don't have these in Canada I don't think. Well maybe we do but there isn't any Arby's in Prince Edward Island so maybe I just don't know.