Here's tonight's stitching progress. The cow is now joined by a goose, a gosling, and a dog. I've only partially stitched the two people! 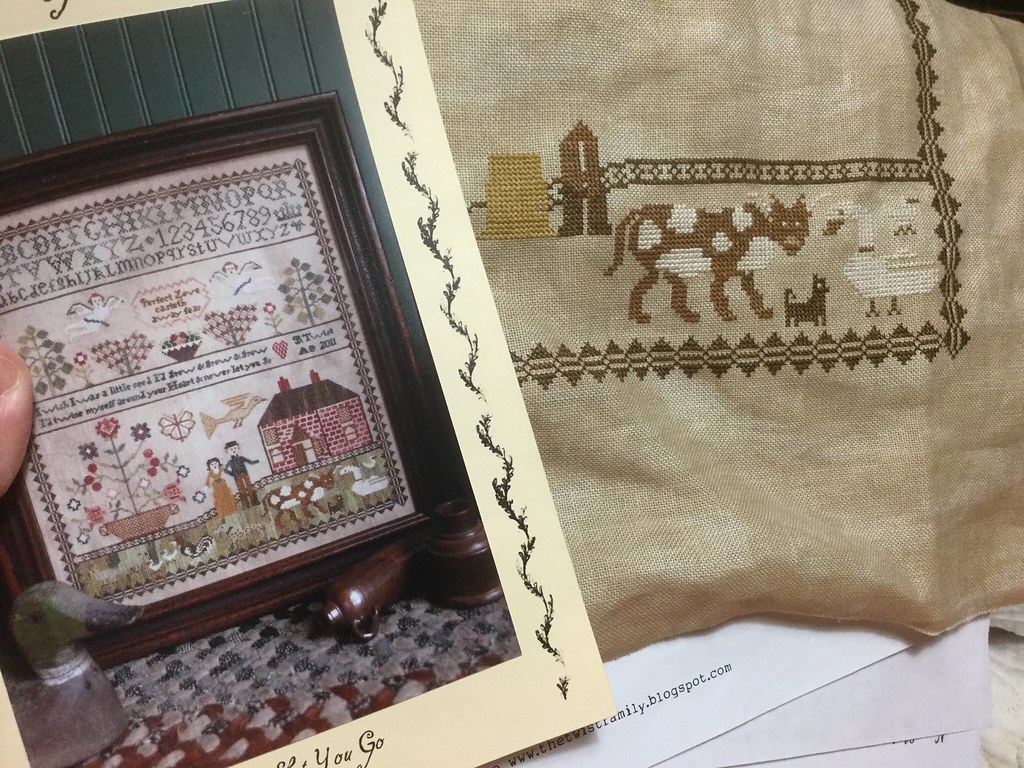 Over the next few says, I thought it would be fun to take a look at some of my finishes in 2016.

In January, I finished the ruler case from Shepherd's Bush - the Fold. 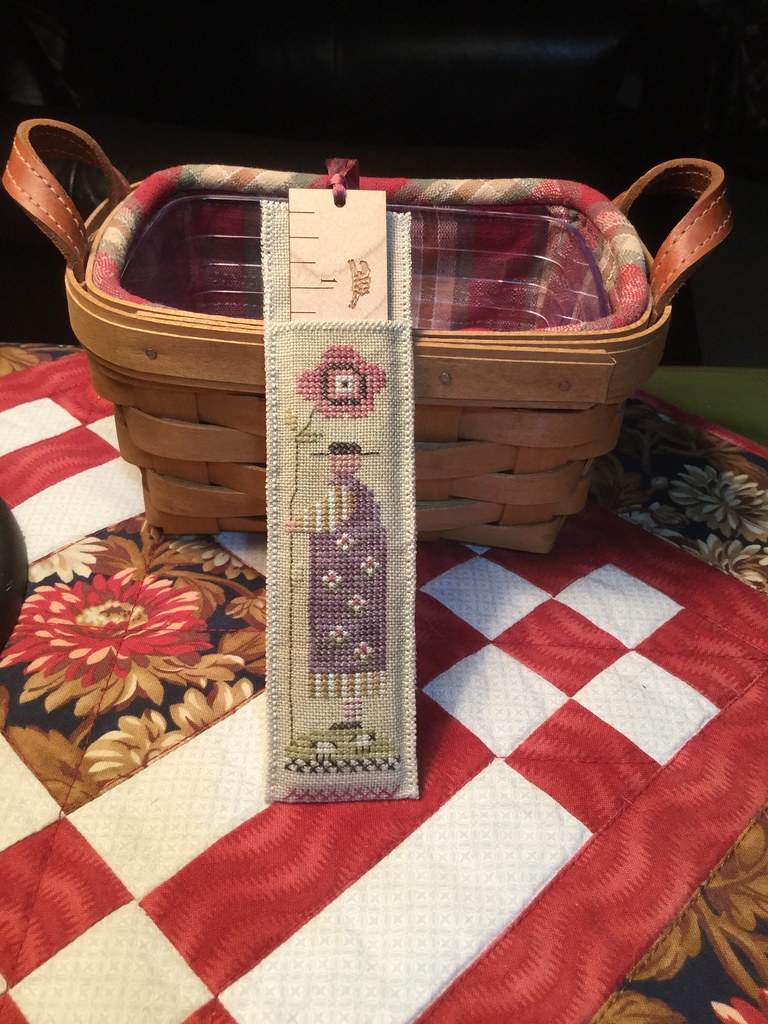 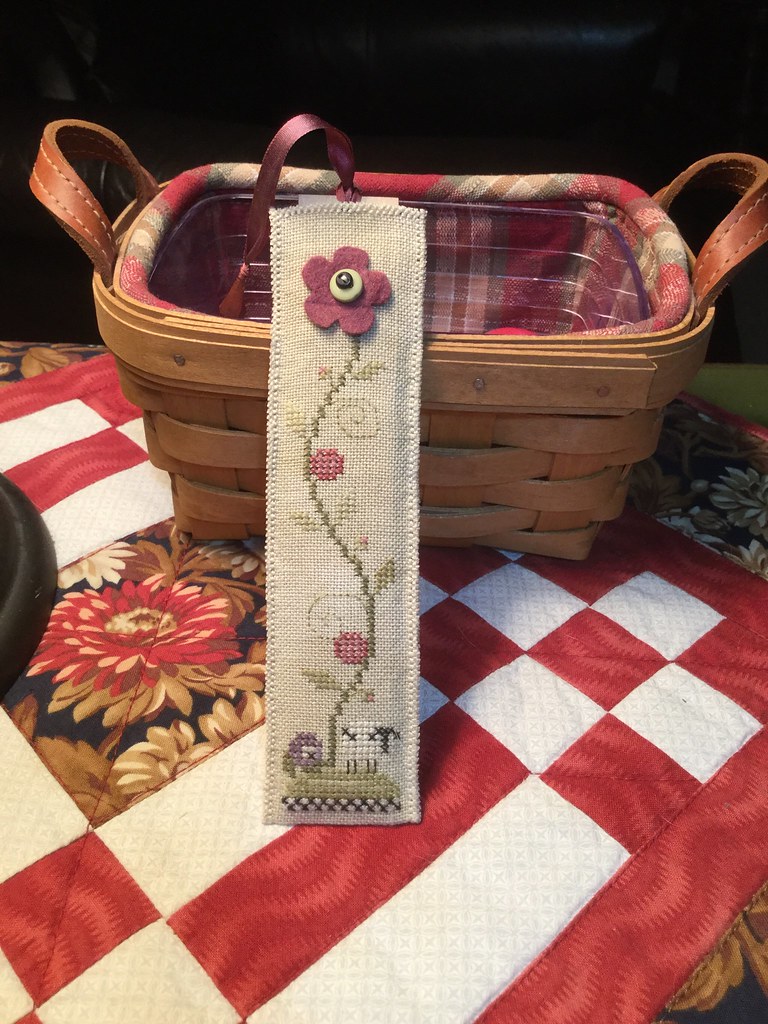 I also finished the stitching on this La D Da piece, which in February would be finished into this sweet little needleroll. 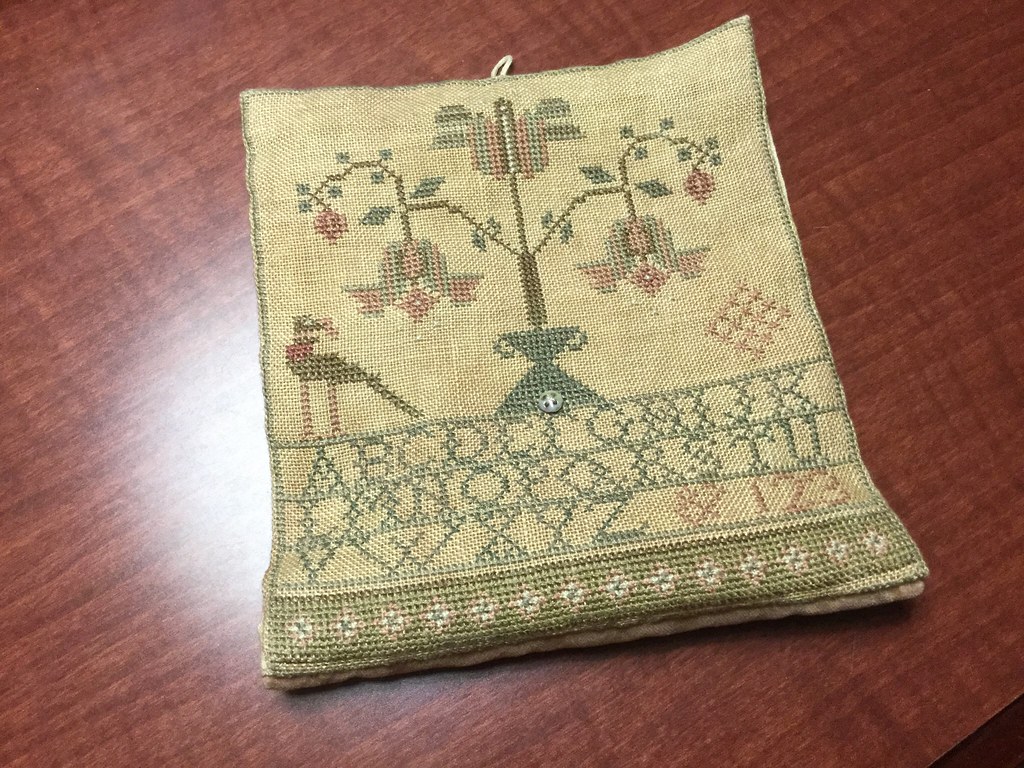 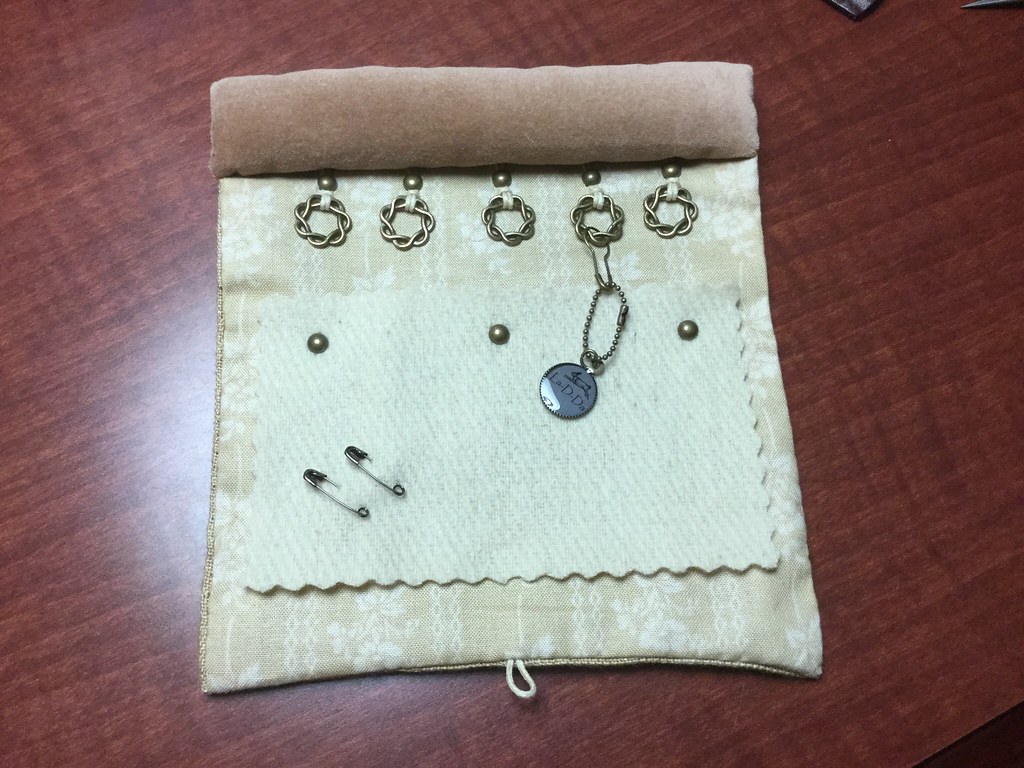 Also in February, the first sampler in Amy Mitten's Around the World sampler series. This one was the Scottish sampler. 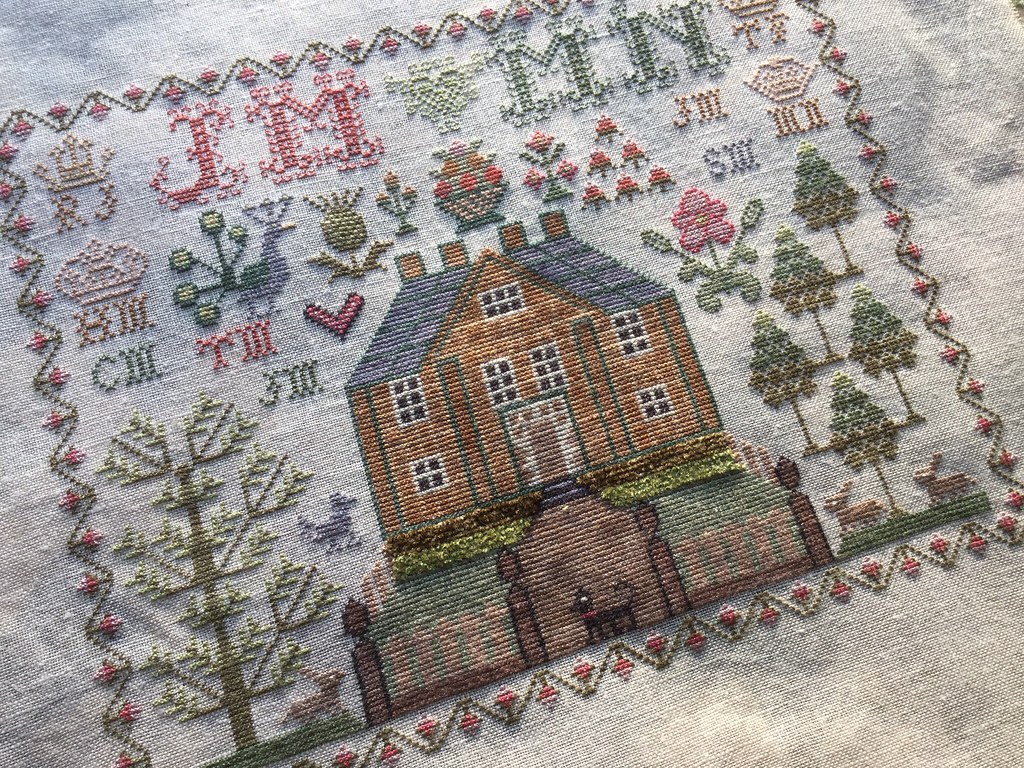 Great progress! Looking forward to seeing more of you year in review :)

You accomplish sew very much ... all of it exceptionally beautiful! I enjoy your posts and look forward to seeing all you do in 2017!